Inventions & Discoveries Which Will Make Every Indian Proud - Made In India ! 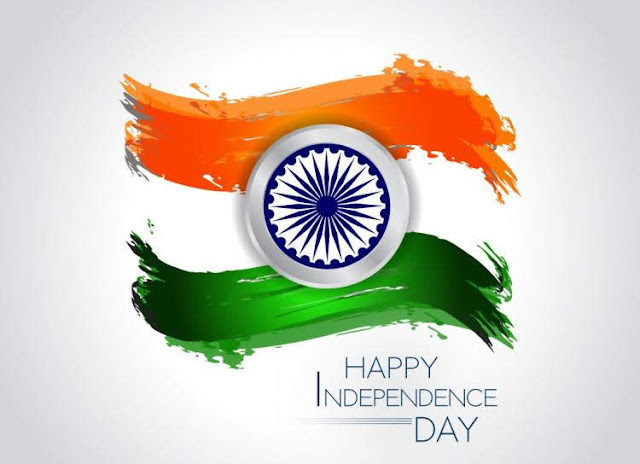 India owes a lot to the world when it comes to number of inventions which took place over the time and centuries ago. India, has always been a step ahead then the western world; be it Science, Mathematics, Medical Science or Archaeological mastery. As India celebrated its 71st Independence Day on 15-Sep-2018, we look back at things which were ‘Made in India’ and those inventions and discoveries which will make every Indian proud.

Yoga, yes you hear it right! Swami Ramdev on Aastha channel in morning may sound a cliché for Indians, but the truth is that Yoga has its origins in India and has existed for over 5,000 years.

Bruce Lee is what rings in your ears when you hear about Martial Arts. But you’ll be surprised to know that Martial Arts were first created/ practiced in India and then later spread to China and then to the world by Buddhist missionaries.

Well, the world came to know Anaethesia in the 13th century; it has its origins in India beyond that. Extensive knowledge of medical branches such as anatomy, physiology, etiology, embryology, digestion, metabolism, genetics and immunity were discovered in India; vedic texts have confirmed that. 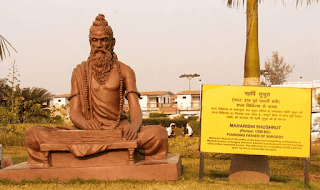 Not many know that Quadratic Equations find it roots in India. The formula of Quadratic equations; ax^2 + bx + c =0, was first given by Sridharacharya in the 10 century.

India invented Zero. Well if only Zero had some value of its own, the Indians would have known that Zero was found by Indian scholars. The yesteryear song ‘Jab Zero Diya Mere Bharat Ne’ from Purab and Paschim starring Manoj Kumar, depicts the epicness of ‘Zero’ in a rightful way.

Ow Yes! The credit of inventing Place Value System and Decimal System also goes to us. It was a brainwork of Indian scholars as the systems were developed in India way back in 100 B.C.

10. Time taken to orbit the Sun

The art of Navigation was born centuries ago, near the river Sindh. The word navigation is also derived from Sanskrit word ‘Navgatih’.

Brihadeswara Temple at Tanjavur in Tamil Nadu is the World’s first granite temple. The shikhara of the temple is made of a single piece of granite weighing 80-tonnes. The magnificent temple was built only in five years.

Indians are also credited to build the world’s highest cricket ground. The ground at Chail in Himachal Pradesh was built in 1893 and the cricket pitch is reportedly 2,444 metres above sea level.

One would be delighted to know that the games of intellectuals Chess, was invented in India too. The earlier name of the much-loved game was ‘Ashtapada’.

The Father of Medicine, Charaka, consolidated the studies of Ayurveda 2500 years ago. Charaka is credited to be the main contributor to the science of Ayurveda; which is the earliest school of medicine known to mankind.